Are you looking for a High Class, Elite Magician in London that is guaranteed to make your next event a runaway success?

How do you choose a Magician in London, when they seem to be coming out of the woodwork every turn you make? Well why not go with experience and John Danbury is an extremely experienced and versatile entertainer and magician who has worked in all the major venues across London over his working career as a Magician.

He has a wealth of events under his belt having been a professional for over 25 years. He is a multi award winning Close Up Magician and has performed at thousands of parties worldwide.

John Danbury has been resident magician for The London Hilton on Park Lane, The Orient Express, Northern Belle and performed corporate hospitality for many seasons at various Premiership Football Clubs.

If you or your company are based in London and need a Party Magician to perform close up magic or table magic or a special event or corporate magician for Cabaret Magic or Trade Show Magic then John should be your first choice.

Find out if Magician Extraordinaire, John Danbury is available to make your event unforgettable and keep your guests talking about it for years to come.

Watch John perform a fun interactive Magic Trick on the video below.

What people say about John Danbury

Member of The Magic Circle 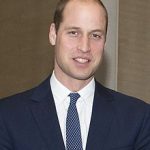 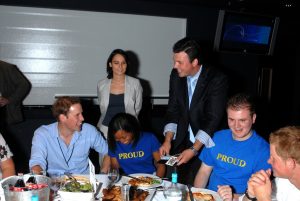 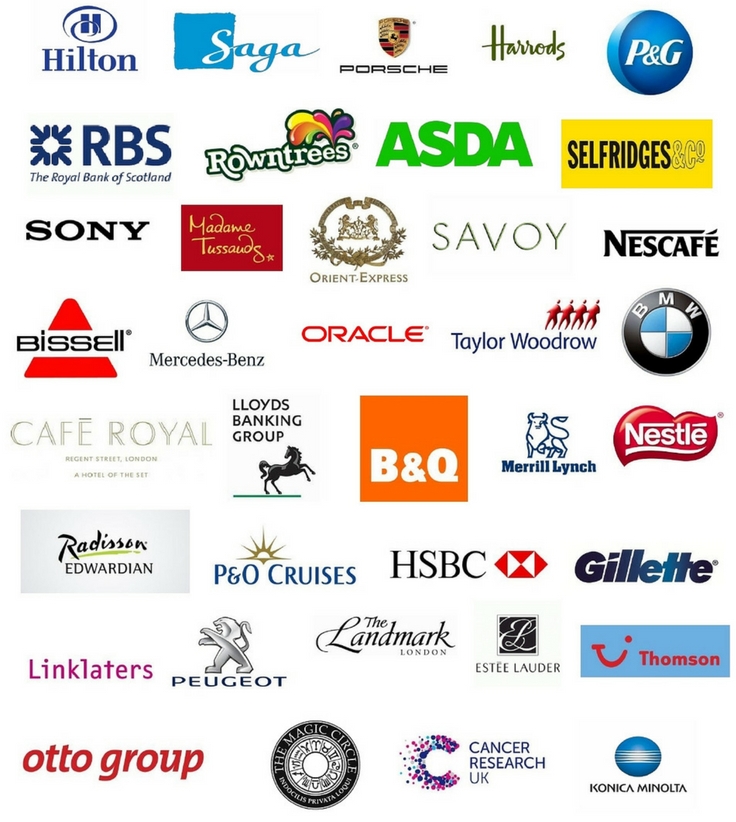 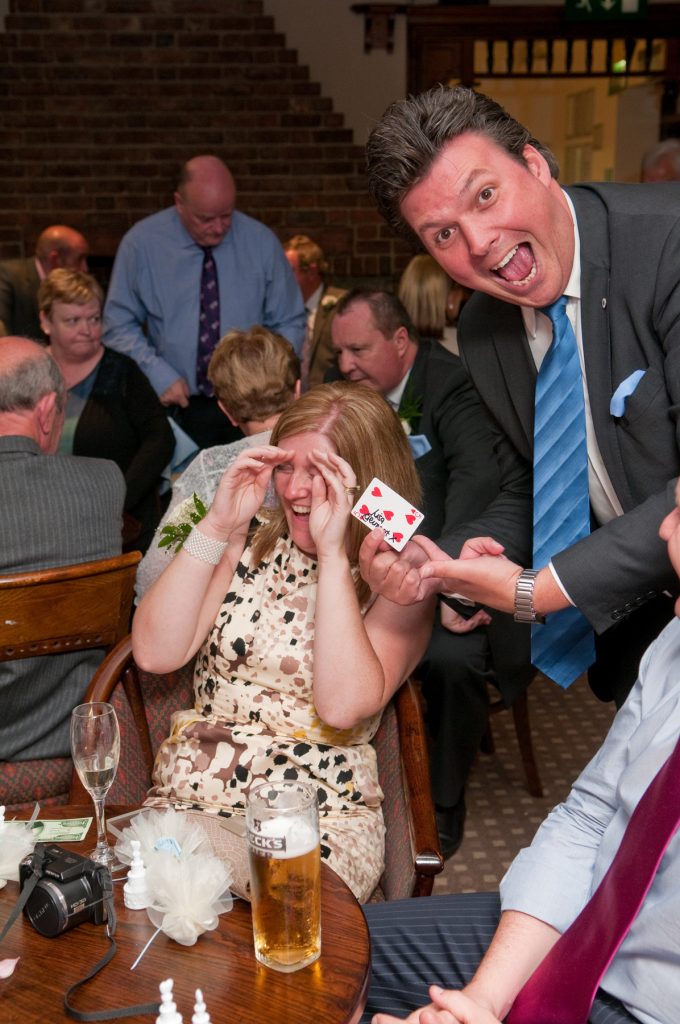 Performing Magic at a Wedding

Close up Magic for Special Events 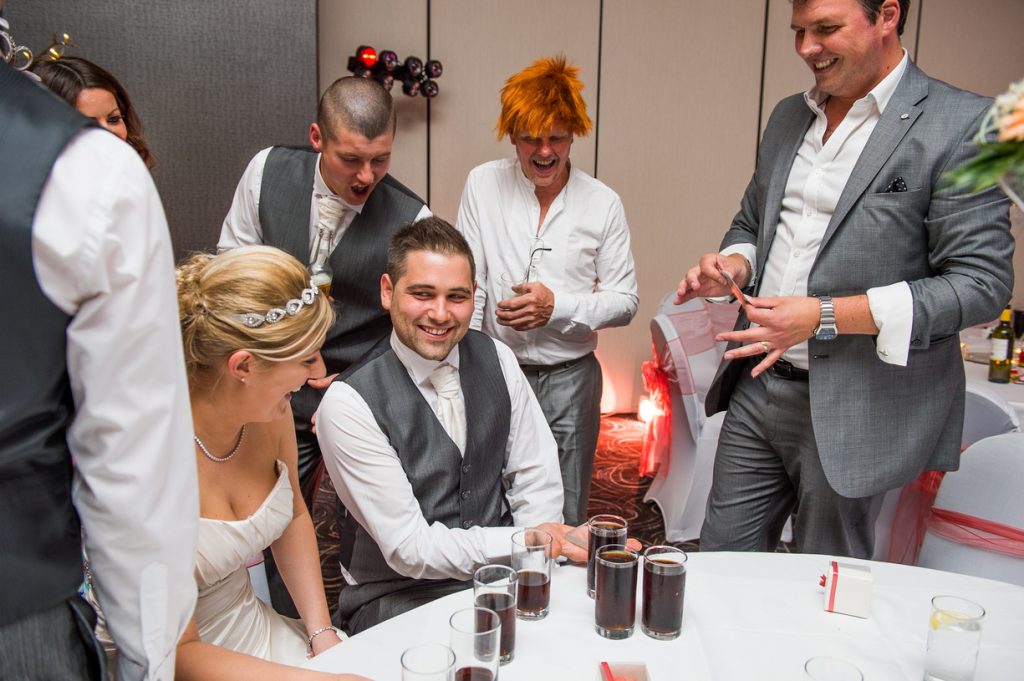 Wedding Magic is always a winner!